If you have a favourite health activist - a blogger, a tweeter, a Google plusser, a Facebooker, anyone who informs, or entertains with regard to your health issues, nominate them now.

The categories this year are:

Many of you lovely lupies go to multiple sources for information, support, understanding, finding someone who just "gets it".  Here's your chance to nominate the best of them.

(If you nominate someone I might not have heard of, please add a link in the comments on this post, so I, and other readers, can find out about them too.)

Posted by Iris Carden at 19:31 No comments: Links to this post

Why do I blog about lupus? Isn't just living with it bad enough? Why write about it as well?

(Yes, this is a meta-post, I'm blogging about blogging.)

When I was diagnosed with lupus all I knew about it was what I'd learned from watching House on tv.


Despite what you might think from House, however,  lupus is quite common.  Knowing about it isn't so common.

So I set out to learn about my condition, then decided to find a way to share what I was learning to help   raise awareness of a disease that although common, is not very well understood by the community.

What the blog has developed into, however, is something different.

I found that the people reading it weren't generally people who were wanting to find out something about a condition they'd just heard of.  Most of my readers were people with lupus, or a similar chronic condition, or people who had friends and family members with lupus.

Readers started saying things like "you say what I was trying to say."

That's when I took Sometimes, it is Lupus into other social media as well as the blog, as a chance to interact more with readers.

I realized that what was really needed was a chance for lupies to know they were not alone, and to be able to express what life was like for them.

Now the blog is still about my life with lupus, but it has an added dimension.  Through social media, I'm also  listening to other lupies, and trying to bring their experience into the blog as well.

Now, Sometimes, it is Lupus, isn't just there trying to tell the healthy population what lupus is, and it isn't just me saying "this is what this disease is doing to me", although it still does both of those things.  It's also an opportunity to give a voice, if only a small one, to a community of people who might otherwise feel isolated and alone.


This post written as part of a blog carnival hosted by Restoring Quality of Life. If you'd like to see how other bloggers responded to the same topic, the blog carnival is here.
Posted by Iris Carden at 10:05 No comments: Links to this post 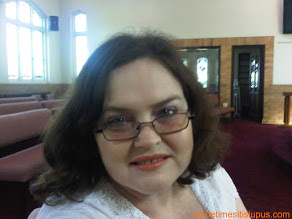 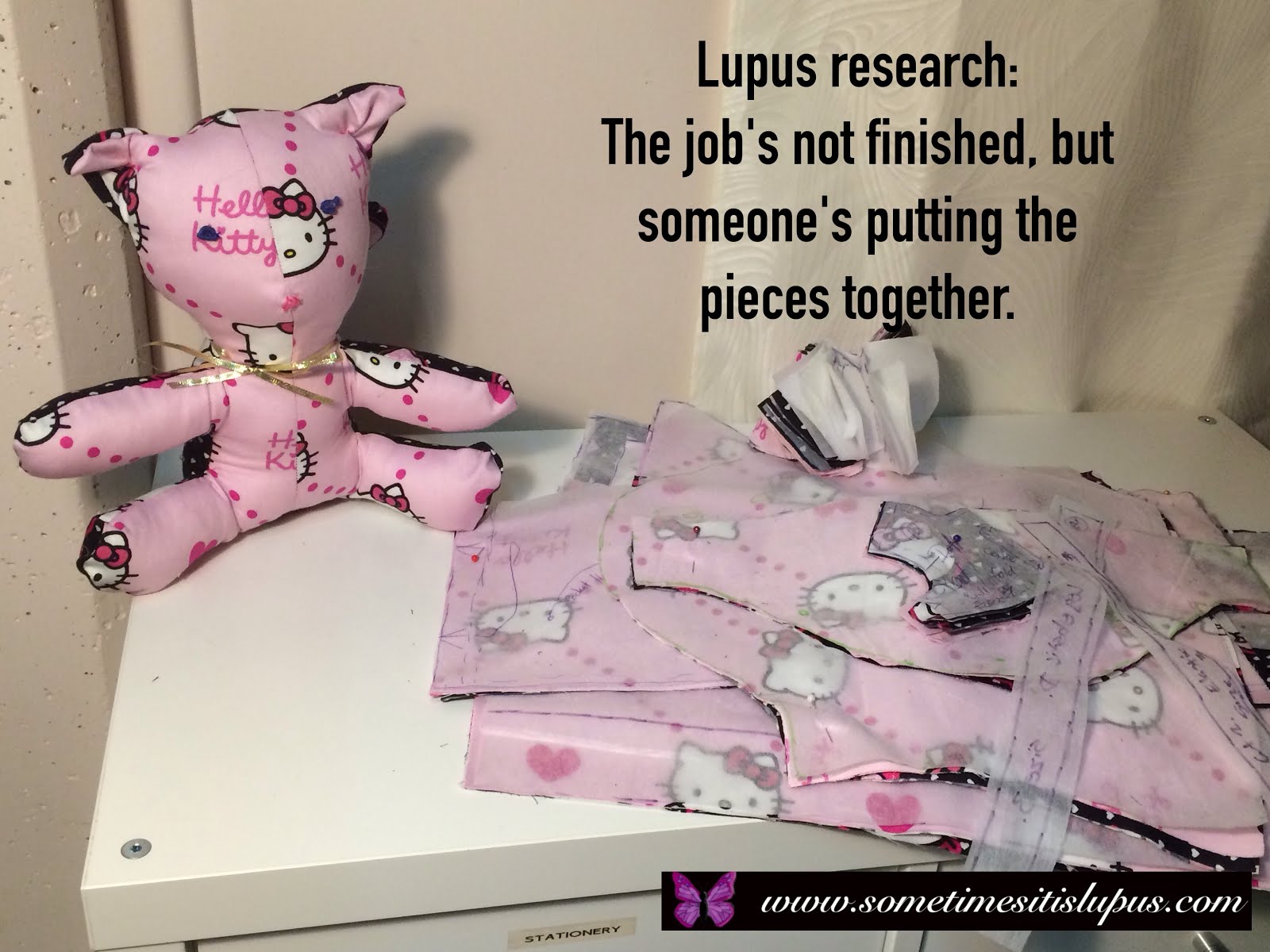 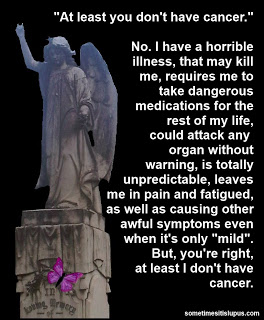 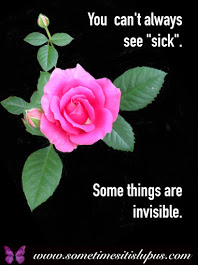 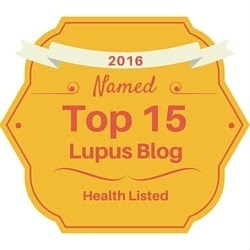 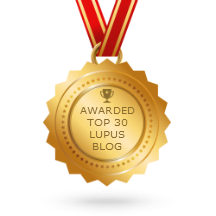