I Walked Around the Shopping Centre 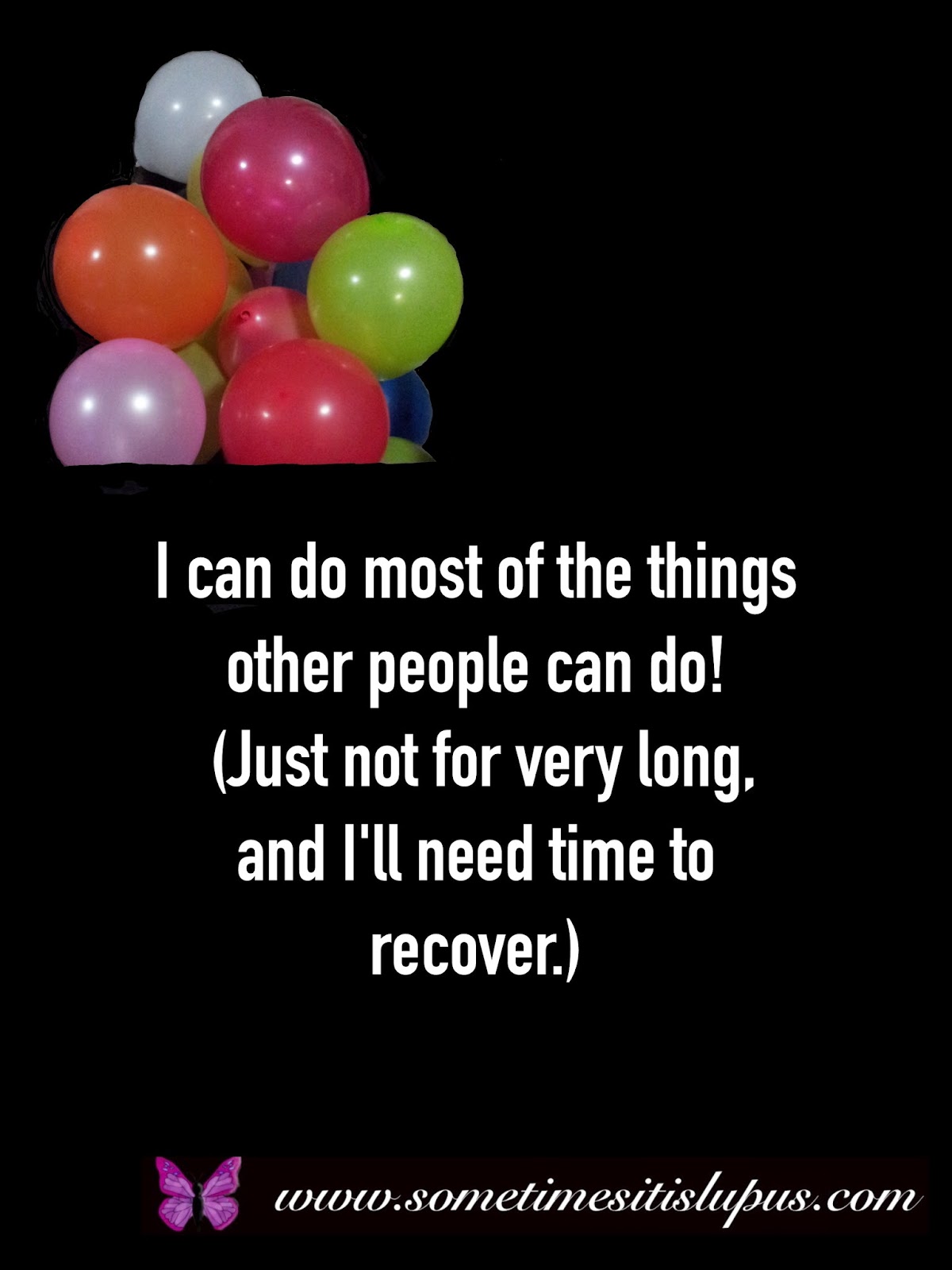 I walked around the shopping centre today.

I hadn't planned to do that, but the battery of my mobility scooter hadn't been charged and it failed fairly soon after I started my day out.

It was OK, I told my family.  We'd just go slowly and still get everything done.  I had my walking stick, and we weren't there to do much, anyway.

We really did go slowly.  As the morning went on the pain in my right hip and left knee got worse and worse. Somehow, the local shopping centre was much larger than it usually is.   I'm sure it was several kilometres between shops.

Eventually, we'd done everything we had to, and were heading back to the car.  That was the opposite end of the shopping centre.

I found I was getting slower and slower as I walked. The carpark was moving further and further away.  Each step, I wondered if I could make the next one.

Eventually, I had to call out that we needed to stop.  Sitting in a coffee shop allowed me the chance to recover enough to get to the car.

Although we had spent about 15 minutes in each of four shops, the morning's outing had taken us three hours.  That means my walking time, and all my rest stops, took up about two hours. (No wonder my poor little grand-daughter was starting to get a little irritable by the end of it.)

Checking the pedometer on my watch, I expected I had walked about a hundred thousand steps. Sadly, no.  I've only done about 4500 steps today.

When I got home, I collapsed on the couch, turned on the television and passed out. My son woke me up when he cooked dinner. Now, I'm just about ready to go back to sleep.

But, hey, I walked around the shopping centre today.  I'm just like everyone else.
Posted by Iris Carden at 20:18