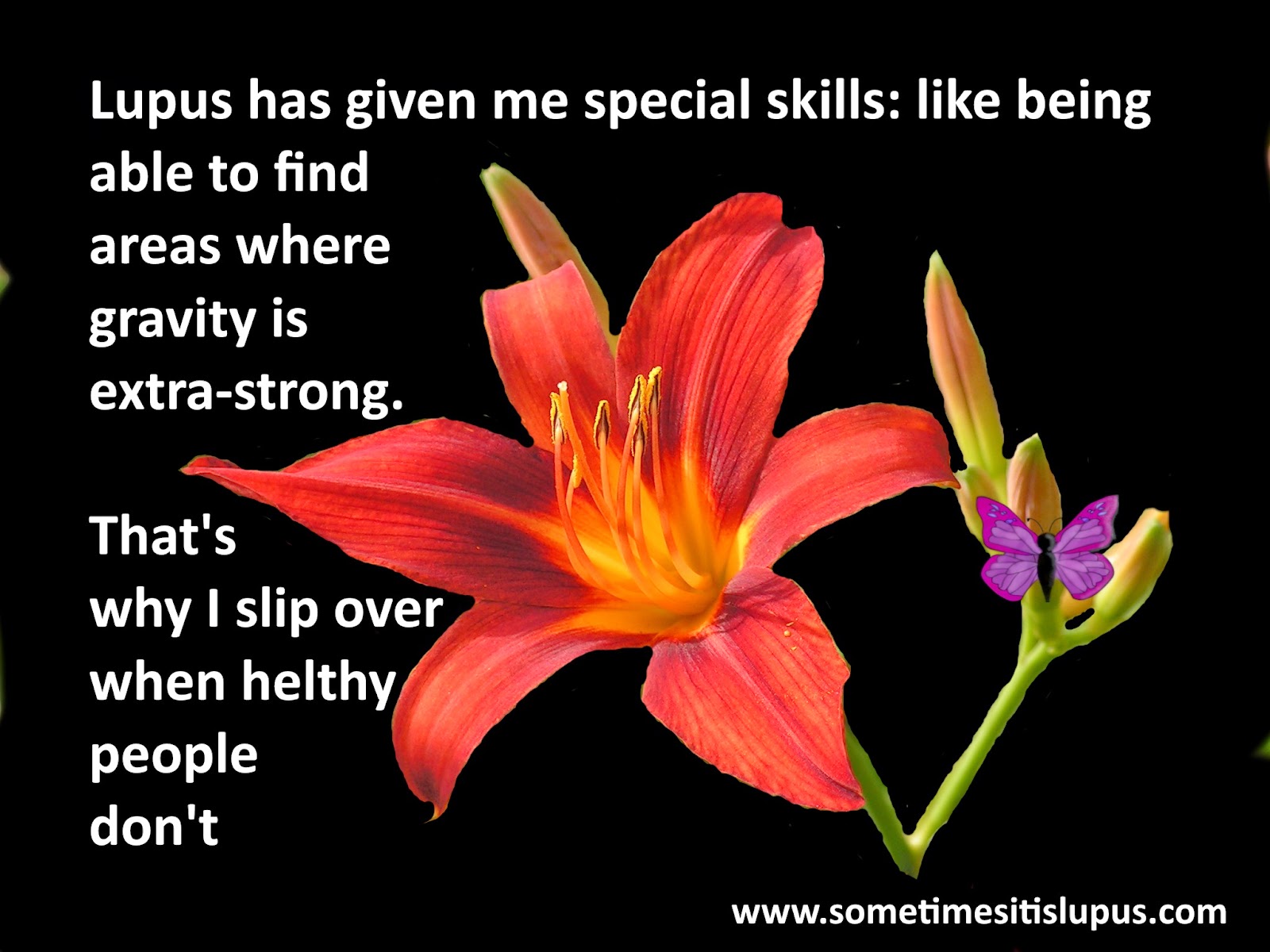 In fact, when we brought the mat home, my son put it in the bath tub, and then jumped up and down on it to ensure the suction cups on the bottom were holding it securely in place.
Posted by Iris Carden at 20:56