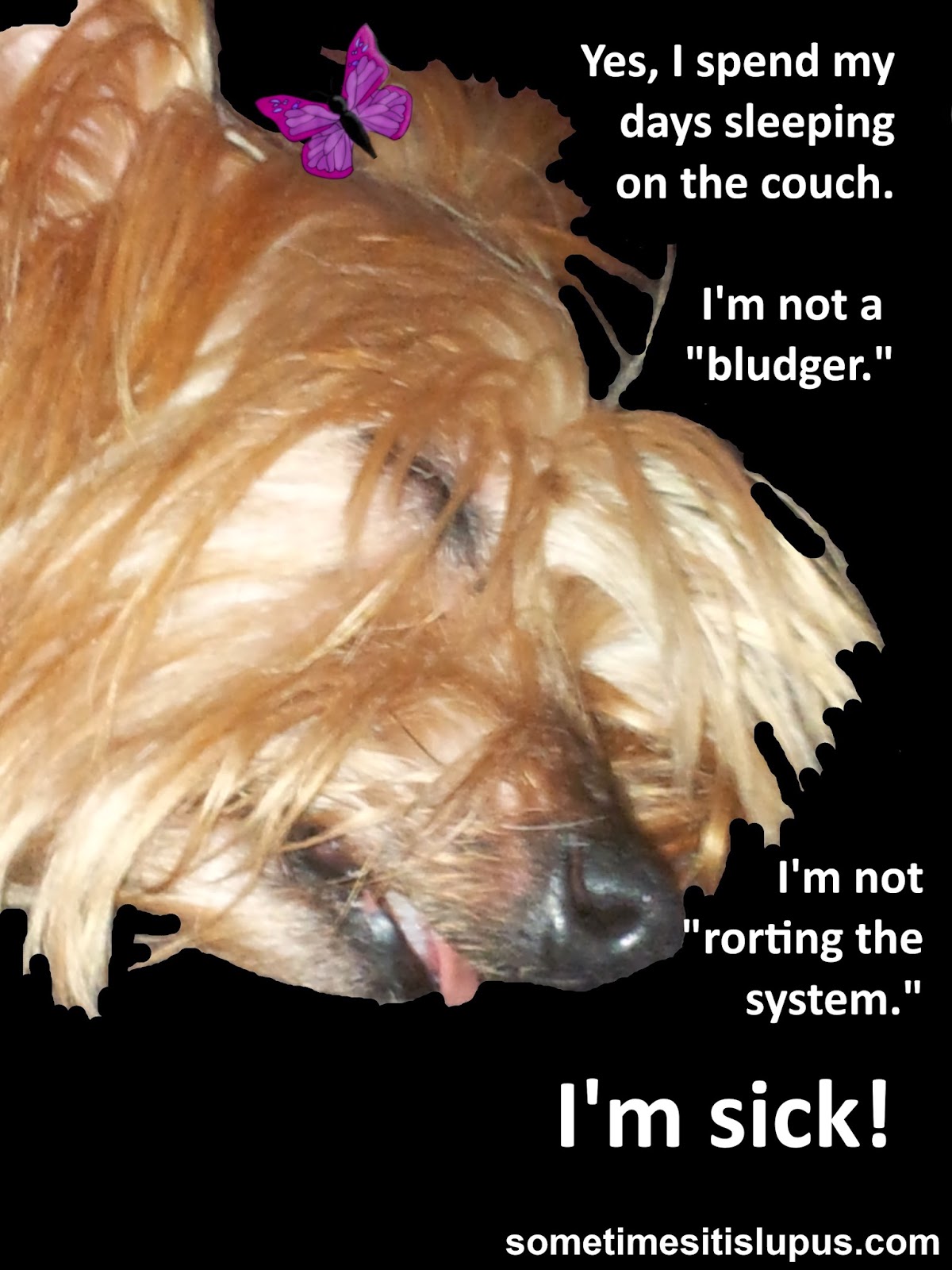 Right at the moment, there's a lot of discussion going on over the review of the Welfare system here in Australia.

There's a 176 page report available. (You can see a copy of it on the ABC news story about it.) There was a time I would have been able to read it, translate and summarize it for you.  That was before lupus brain fog.  Now, I'm settling for reading and watching news and making as much sense as I can of what journalists have already read and interpreted. (In research, that's called using secondary sources instead of primary sources, which is of limited value, but let's make do for now.)

One of the things being talked about is the Disability Support Pension.  According to news reports, the report is recommending simplifying all Centrelink Payments (which I'm sure nobody would argue with.) But it's also recommending moving a number of people off the DSP if they are determined to be not permanently disabled.  People would be on other benefits the same as job seekers, and would be expected to be looking for work.

For the most part, there seems to be some awareness of the reality of disability, but what shocked me, was seeing a copy of the Courier Mail in a shop, and seeing this headline glaring from the front page:

I guess you can tell what I'm objecting to here.  There's some kind of assumption that people on welfare are all part of a scam. We're taking advantage of the workers.  Even the Federal Treasurer Joe Hockey, when talking about the need for welfare reform said that Australian workers were working one month of every year to support welfare recipients.

Was that designed to make everyone with a job resent those of us who can't work?  My guess is yes, it was.

So what's the reality here?

I've worked part-time for a while since I began receiving the DSP. (And of course, the DSP was reduced accordingly for that period of time.)  Then my cognitive dysfunction (brain fog) became worse, and it reached a point where I just couldn't work.

I can write, because I do it at times when my mind is working. Having an actual job would require me to have a functioning brain at set times.... something I can't guarantee.  I can't even guarantee a functioning body at a set time. 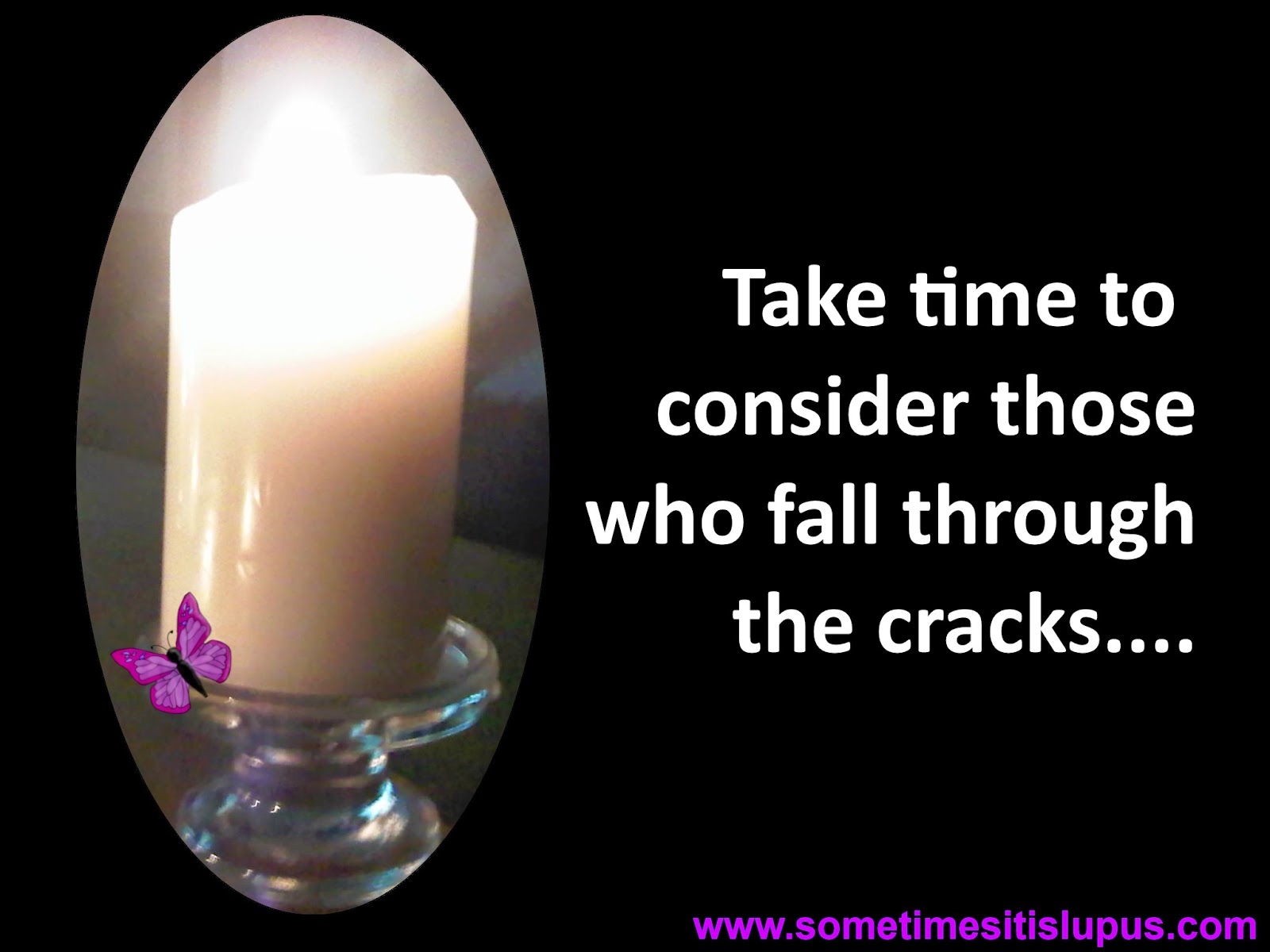 In a sense, I am doing very well. I did get approved for the DSP.

I know of other lupies who have been refused DSP, even though their doctors have told them they can't work. They're left in limbo.  As far as their doctors are concerned, they're too disabled to work. As far as Centrelink is concerned, they haven't proved themselves disabled enough to stop work.  Some of them are going without their medication because they just can't afford it. Going without medication will mean they get sicker. Eventually that will lead to extra costs in the healthcare system - which will prove to be a false economy for the government.

I won't write a response to the report and send it in to my local member of parliament.  My brain just won't do anything that difficult any more. But I hope people who are healthier than I am will.