Weight Loss: How Does It Feel?

At weight loss group last night, we took a look at the question of mindfulness from another angle.

Usually when we look at it, we look at being aware of what we eat. Awareness of what we are eating involves taking the time to eat slowly, to notice the taste, texture, smell of the food. To really appreciate it. We do that because, when we're more aware of what we're eating, when we appreciate the food we eat, we are satisfied with much less.

Now, what about the other side of the equation? How do we know if we are, in fact, satisfied?

Last night, we looked at being aware of our own bodies, the cues our bodies give us as to whether or not we need to eat, and when we've had enough. 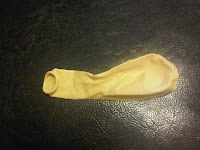 Starving. Some of us were able to admit to having never felt this. Of those who could identify with being in this state, the most common term used to describe it was "desperate" - that people who felt they were starving felt totally out of control and would eat a large amount if they had the opportunity to do so. People also described it as feeling a pain, and as being weak, shaking. One of the ladies in the group has diabetes, and to be in this state can cause her to have a "hypo". 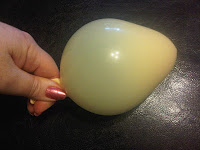 Hungry. Most of us could identify the feeling of being hungry. Hunger could for a few of us appear as a pain, somewhere in our mid-chest area. Some said they could have headaches or feel weak or tired and lethargic. 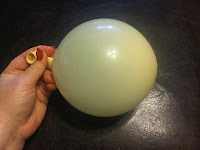 Satisfied.  Most of the group identified feeling satisfied as almost a non-feeling - that nothing was uncomfortable. Everything is OK.  For a few of us, working out if we were actually satisfied while having a meal was a difficult thing to do. When satisfied, people had energy, felt content and comfortable. 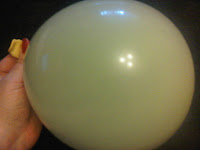 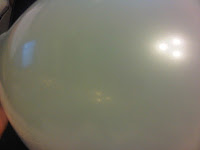 Over-full. The only person who couldn't identify what this felt like was the lady who is in the group for support to gain weight in a healthy manner. For the rest of us, being over-full was an unpleasant experience. It was uncomfortable, even painful. Some people felt nauseous and  wanted to vomit. They could have shakes, or feel hot and cold. For me, it feels like food is just sitting in my mid-chest and just not going anywhere.


Our homework for the week is to be more aware, not just of what we eat, but what's happening with our own bodies. For thin people that probably sounds strange, but for people with a long-term weight problem, we do lose contact with those basic signals that tell us when we have had enough. If we can't tell the difference between being satisfied and full, it makes it very hard to avoid eating more than we need to.
Posted by Iris Carden at 13:21

Email ThisBlogThis!Share to TwitterShare to FacebookShare to Pinterest
Labels: weight